IATA was formed in April 1945 in Havana, Cuba. It is the successor to the International Air Traffic Association, which was formed in 1919 at The Hague, Netherlands. At its founding, IATA consisted of 57 airlines from 31 countries. Much of IATA’s early work was technical and it provided input to the newly created International Civil Aviation Organization (ICAO), which was reflected in the annexes of the Chicago Convention, the international treaty that still governs the conduct of international air transport today. 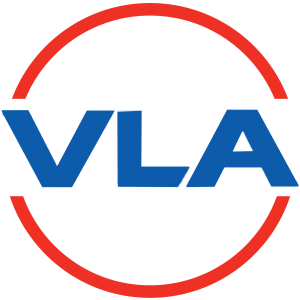 The mission of CARVRE SEVEN is to create an environment that fosters BUSINESS relationships through INNOVATIVE NETWORKING between international logistics PROFESSIONALS. CARVRE SEVEN’s goal is to create a platform that facilitates PARTNERSHIP and COLLABORATION while also provide its members continued EDUCATION to Freight Forwarding, Logistics and Transportation Industry issues.

All partners in WCA Projects Network have a proven track record in commercial, military and/or government project-related activity and demonstrate a complete commitment to providing clients and fellow partners with an excellence of service in order to meet critical deadlines.

SOTRANS is a member of WCA Projects in 2018.