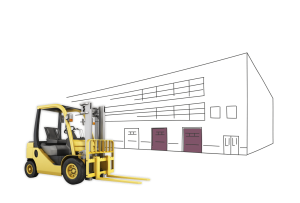 Agent in over 100 countries around the world. 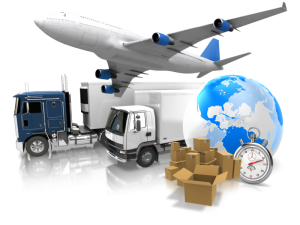 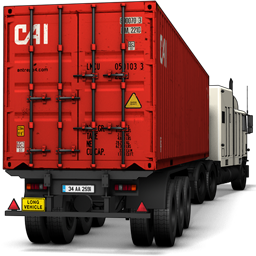 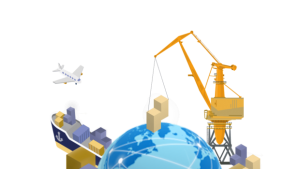 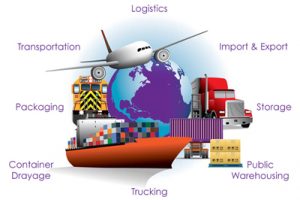 No. 1 in Southeast Asia

Oversize equipment or factory’s equipment system can be safely moved and installed. With professional and experienced teams, we handle all types of machines and equipment at your request.

More than 200 tons of equipment of hydroelectric plants are transported door to door from HCMC to Son La province by ship and truck safety and on schedule.